Have you been to any  ceramics conferences?  What is good or bad about them and how do they compare to workshops.

Permalink Reply by George Lewter on September 24, 2010 at 11:21pm
REVIEW - Splendid Surfaces Conference Sept 17-19, 2010 put on by the Potters Council and hosted at Amaco's headquarters in Indianapolis.
This was the first time I have attended a Potters Council Conference or any other potters conference, so I can't address how it compares to others. There were 95 people in attendance, so it was larger in scale than a typical workshop. On Friday evening there was a reception where attendees could meet each other and the presenters, and view the presenters' works which were set up in the gallery. Amaco's (American Art Clay Company) main office is actually very well suited to host an event of this size. The gallery takes up maybe 1/3 of a very large, open, office space. The cubicles occupying the other end of the space are filled with, and surrounded by Amaco's permanent collection of ceramic works, so the special display just kind of merges into the permanent display, and there was no restriction about walking through the office cubicles to view all the works on display. The Brickyard store was also in the building and open for the whole conference. Pretty much everything in the store was on sale to conference attendees at 25% off.

The reception was professionally catered with a very nice selection of finger foods, wine, beer and non-alcohol beverages. During the reception we registered, and were free to sign up for our choice of programs for the morning and afternoon sessions on Saturday and Sunday.

Three rooms of typical classroom size were set up for the work sessions and they were very adequate for the sessions that I participated in. Saturday and Sunday were divided into morning and afternoon workshops of 3 hours each, separated by a catered lunch of make-your-own-sandwiches with a number of side dishes.

On Saturday I had a morning workshop with Kathy King, who does a lot of image centric pieces. She mainly works in black underglazes on white clay and often uses cartoon-like characters. She demonstrated techniques for sgraffito, block printing, and silkscreening in underglazes, and using laser printed decals on finished ware which is then low-fired to set the print image in the glaze. We practiced the techniques on provided tiles to get a feel for the techniques. 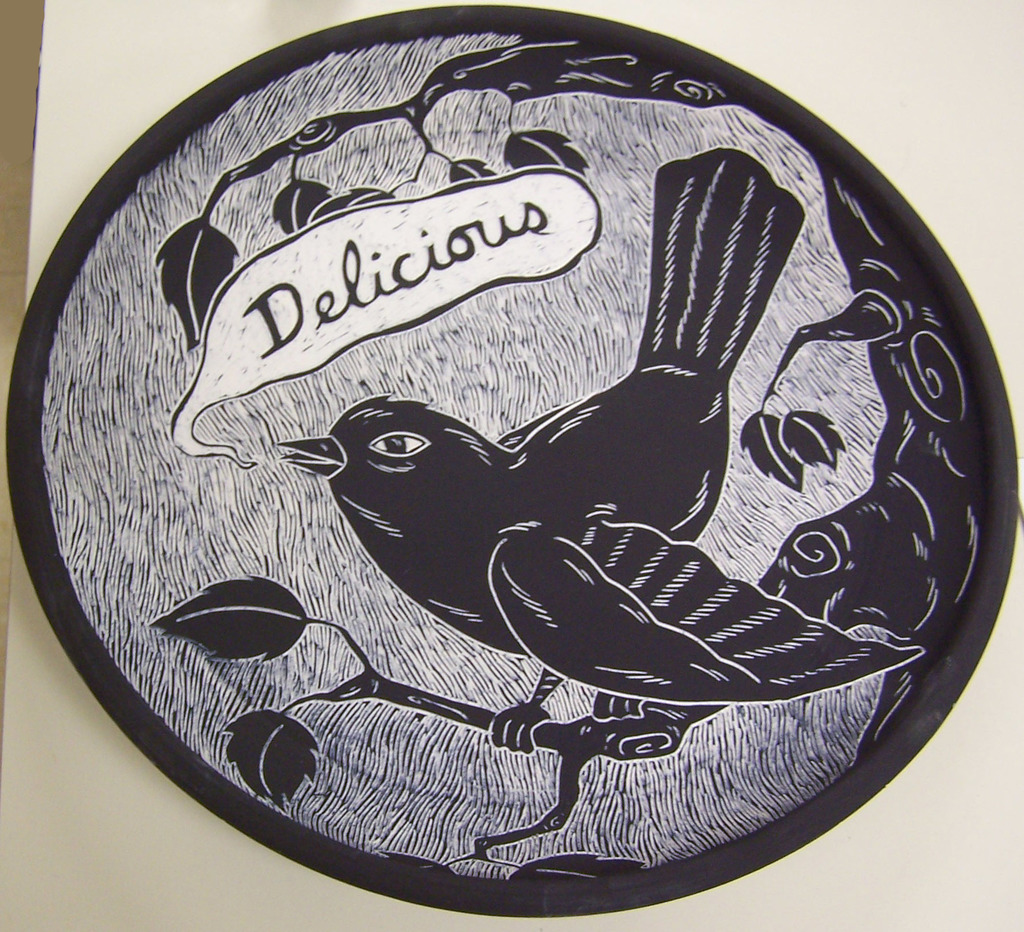 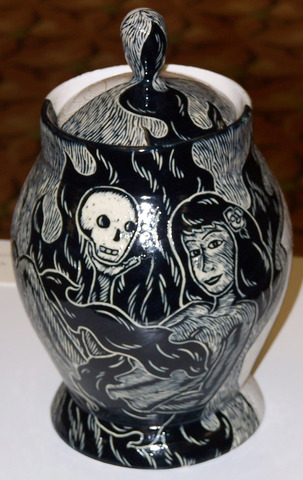 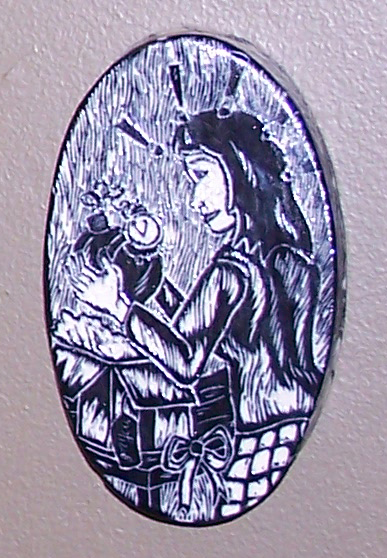 After lunch I had a workshop with Melisa Cadell, who demonstrated sculpting a life-size human head from a slab built cylinder about half an inch thick. She demonstrated using her own head as a model, and used potters calipers to measure the features of her face and to transfer the measurments to the cylinder to maintain proportions. She also demonstrated applying and mixing velvet underglazes to achieve complex coloration gradations. 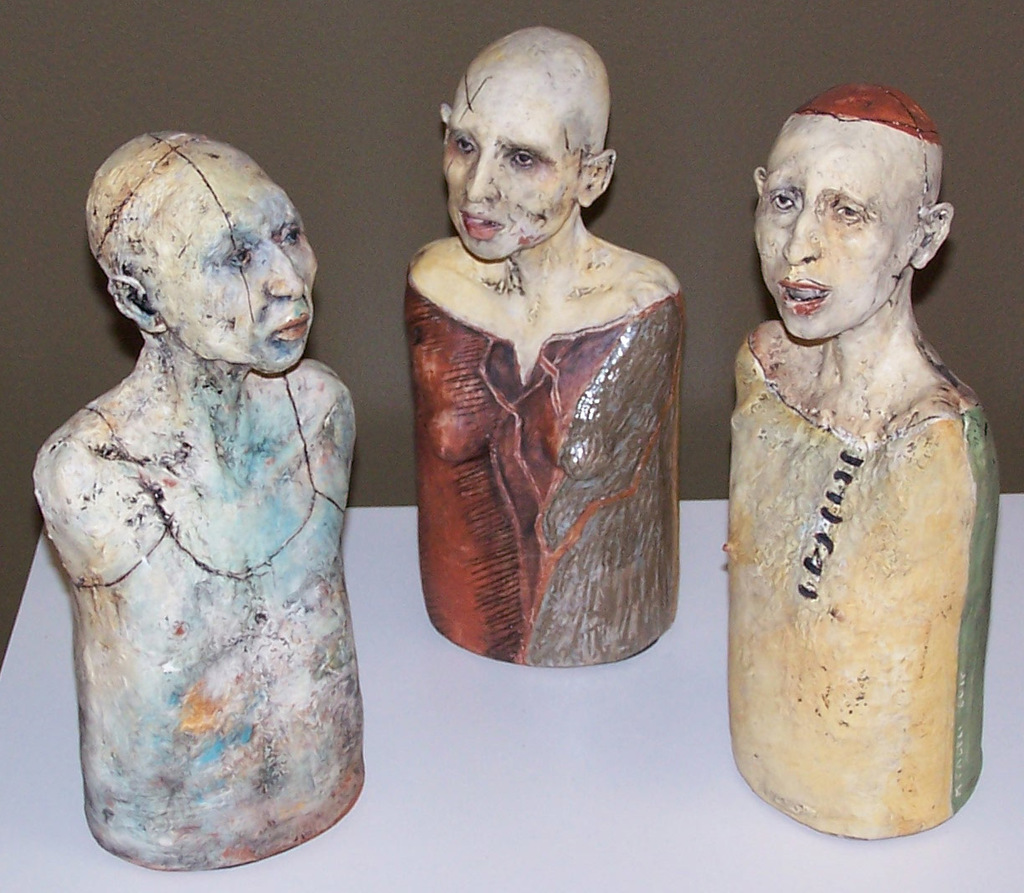 Most exciting to me was when she showed us a rather remarkable technique of transferring images by decorating soft clay tiles with underglazes (one with an image and the other with a simple background). She then pressed the two tiles together face to face and then pulled them apart again. The image from the one tile was partially duplicated on the background tile as was the background transferred to the image tile. The transfers were mirror images of each other but not exact duplicates. She then applied more underglazes to these two tiles altering them further and could have used them to create more variations on new background tiles. 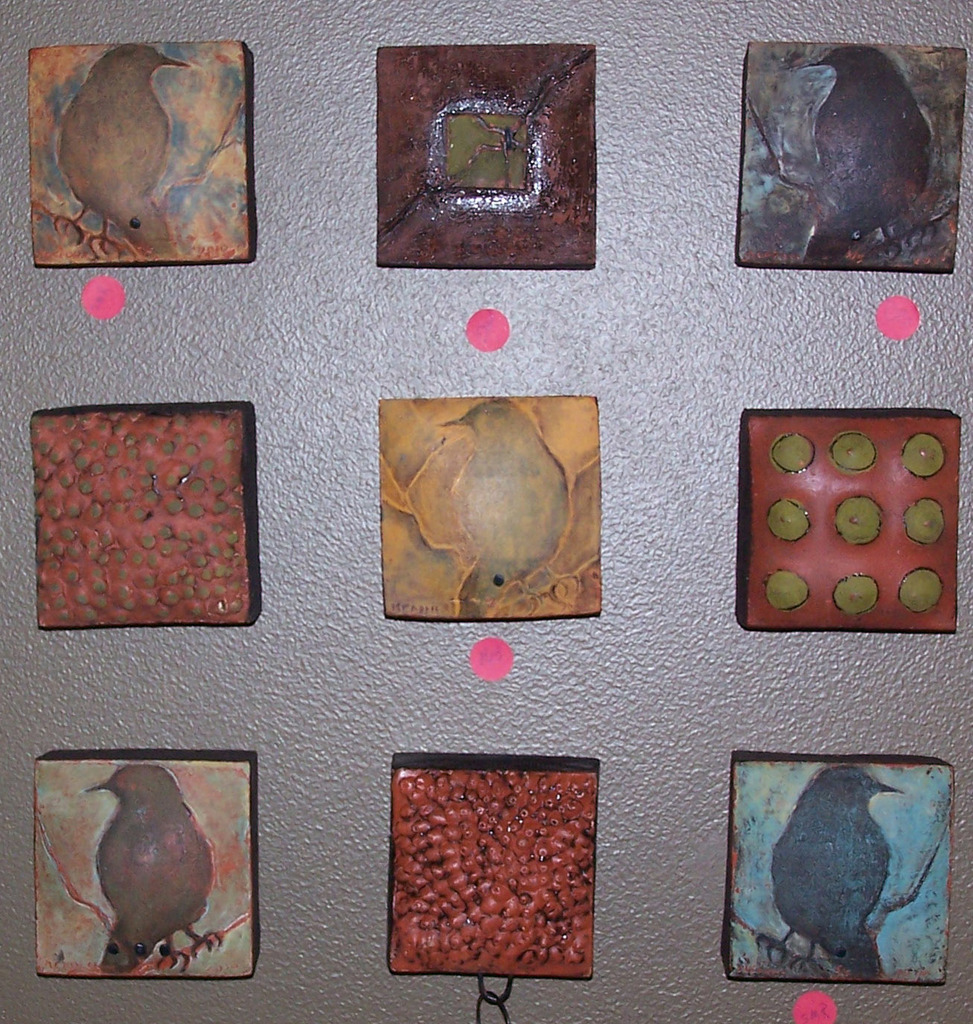 Tom Meuninck took us into his world of bugs, snakes, frogs, and did I mention - bugs? He creates teeming images of crawly things occupying every square inch of his simple globular forms, and counterpoints these 2-d images with writhing masses of the same creatures rising in full 3-d out of plate forms. He led us through exercises using underglaze pencils, chalks, and water colors to achieve shadings and blends of color that I was not aware could be done on pottery and particularly in the cone 6 range. 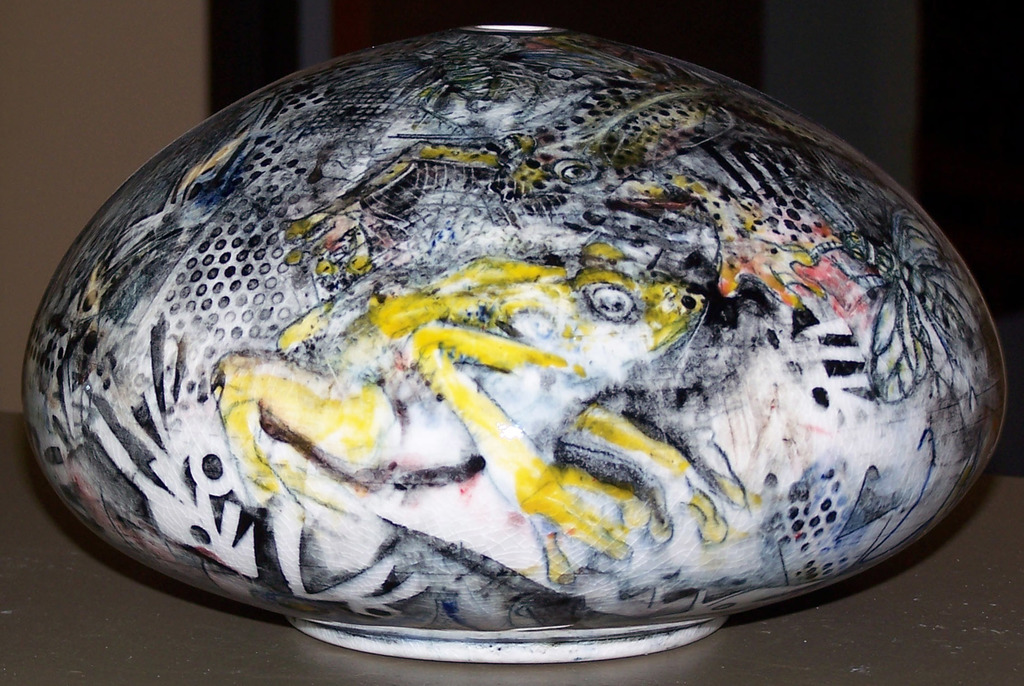 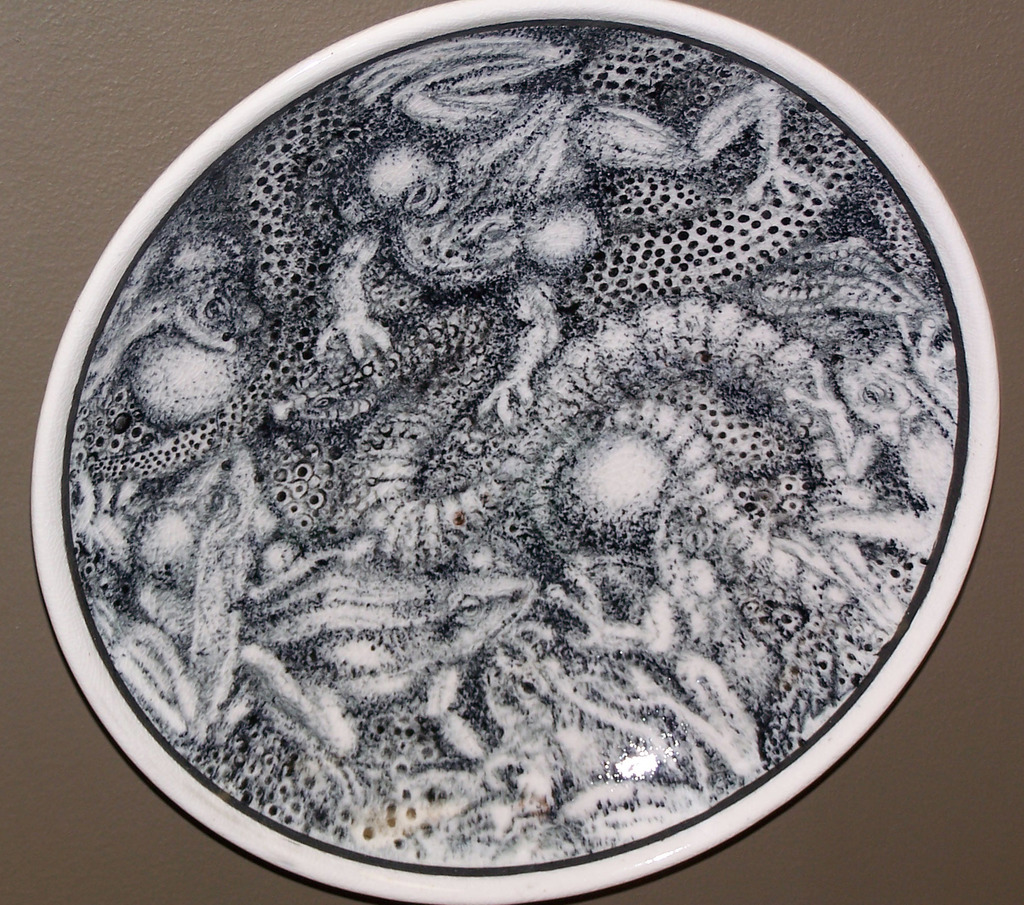 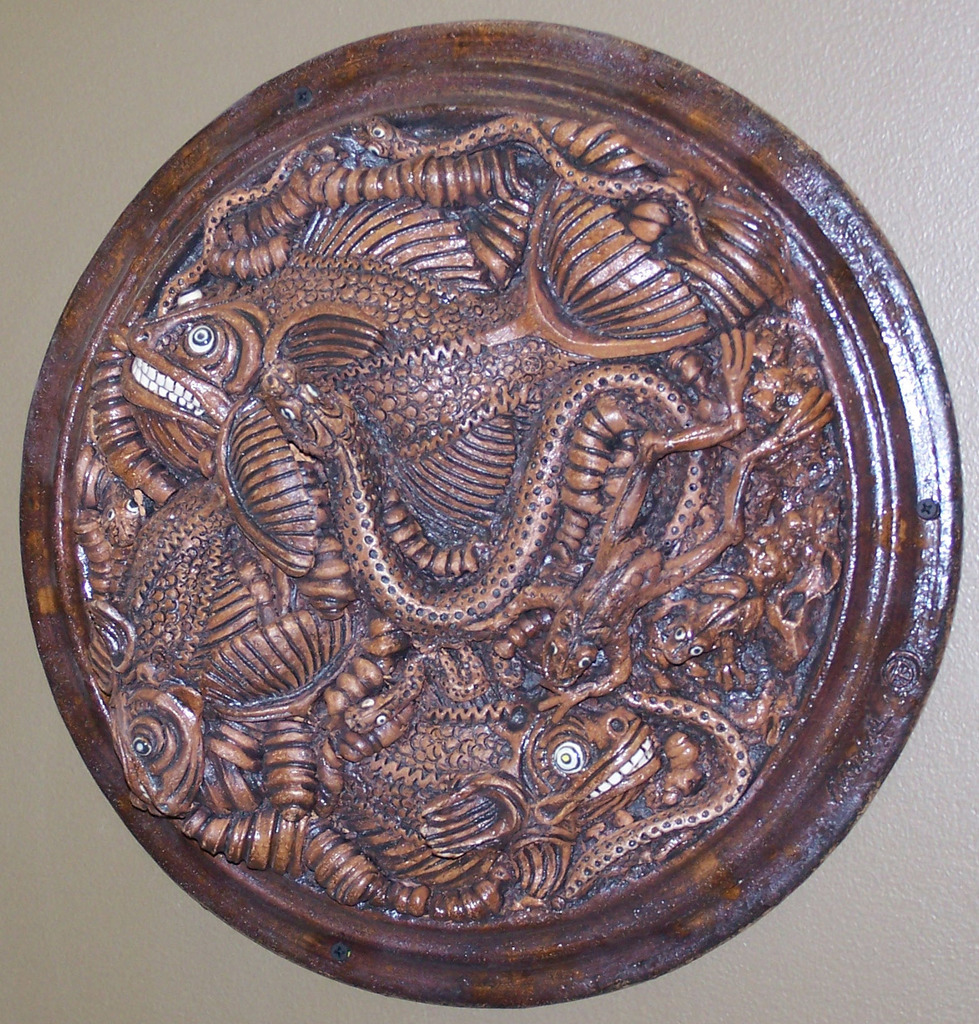 My Sunday afternoon session was with Molly Hatch, who demonstrated mashima slip inlay technique, sgraffito, shellac resist for high relief design elements on an eroded background. I was a little fatigued by Sunday afternoon and didn't participate in the hands on portion of the workshop. 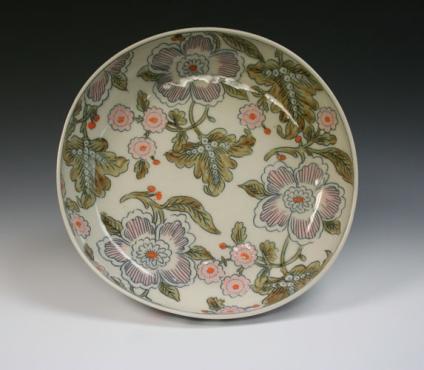 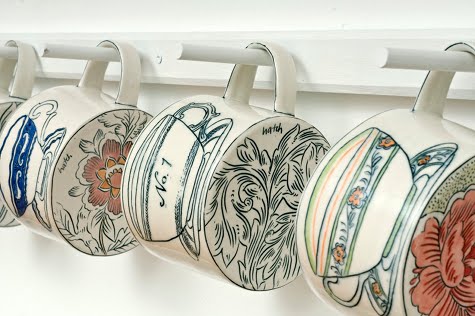 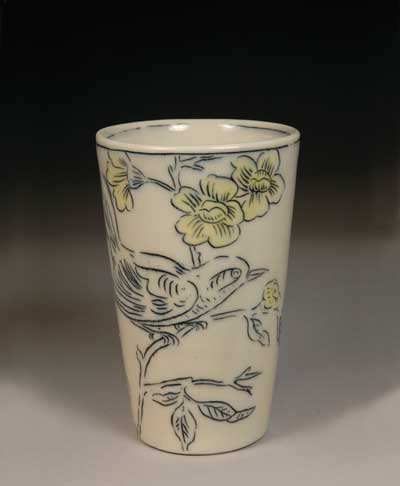 I missed participating in a session with Fong Choo, master of small teapots. (There were more presenters than available sessions) 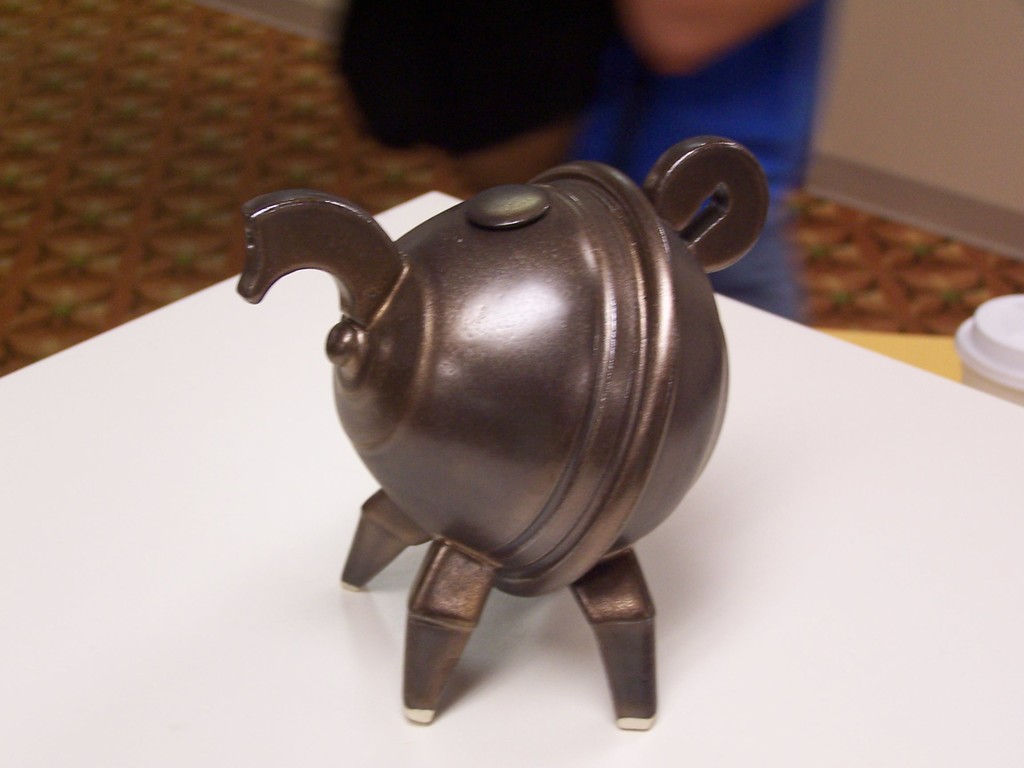 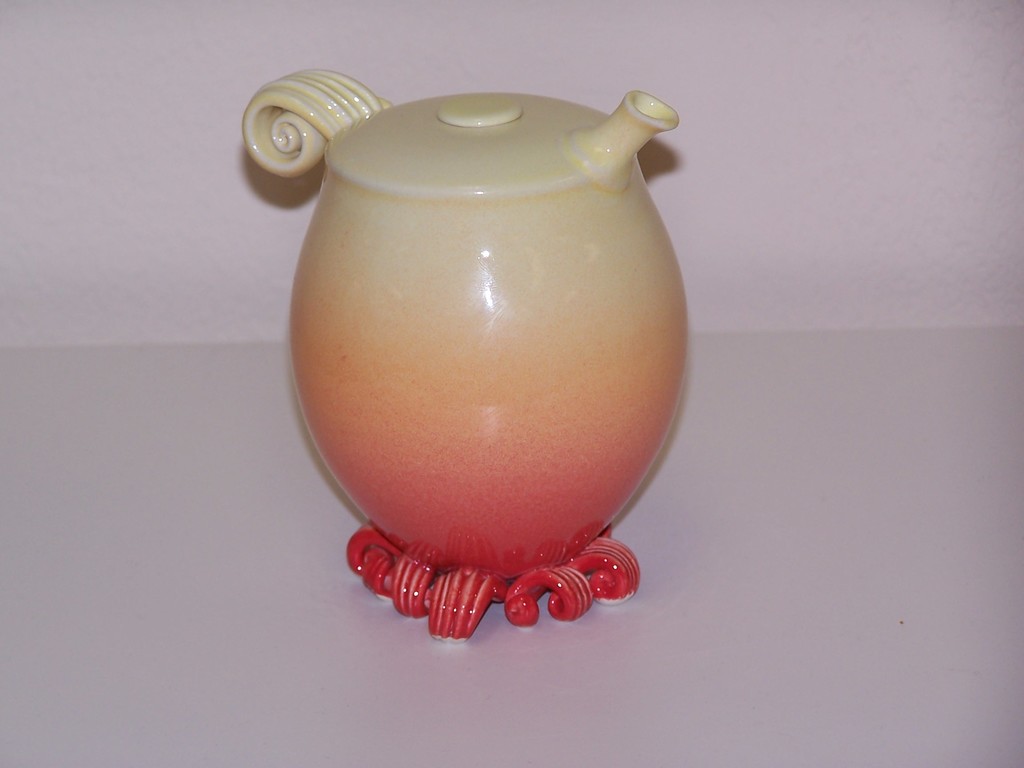 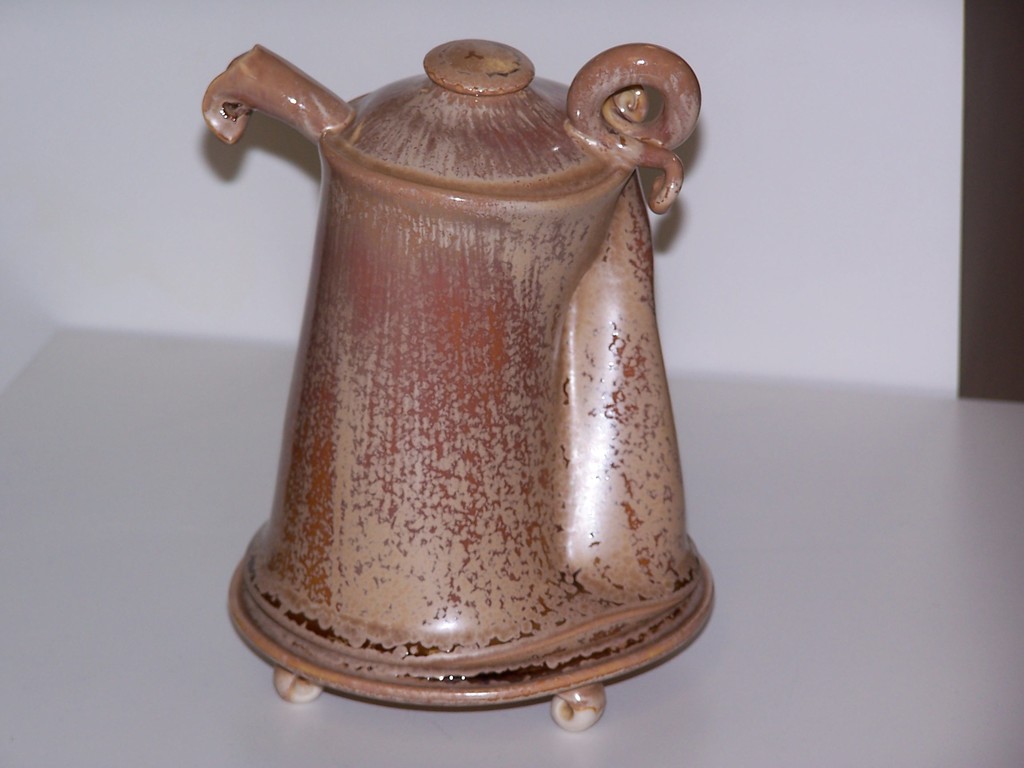 I also missed out on sessions with the AMACO technical staff on how to effectively use their products.

This was an extremely useful conference for anyone seeking to learn a number of methods of getting designs on and rich surfaces on ceramic objects by means other than just a coating of glazes.

In 1999 I had the great pleasure to take a Robin Hopper workshop in Atlanta.  This was a lecture demo program and I loved it.  Getting to know the potter behind the great body of work and wonderful books was super.  The best workshops are hands on with everyone on the same page.  The worst are the ones in which the organizers don't pay attention to the level of accomplishment of attendees and lump novices in with accomplished potters.  That doesn't sound too bad but it is because there is always one novice who interrupts when they can't get there and it spoils it for all the others.